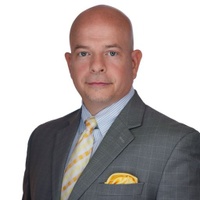 Frank Flaschenriem is the Director of Operations & Technology, Research & Analytics for Wilkinson Wealth Management LLC, where he works under the direction of Susan in the creation and evaluation of our model portfolios, providing quantitative and qualitative analysis. Frank is the person in our office that oversees all staff and operations. You may interact with him directly as he assists advisors in client tasks, but he is often also “behind the scenes.” He also helps manage portfolio-related tasks from the advisors, and he ensures that our technology is consistently meeting our needs.

He has always had a passion for providing world class service to clients and has worked in the financial services industry for more than 25 years,

Frank received his Bachelor of Science degree in Interdisciplinary Studies with cognates in Business and Computational Sciences from Liberty University where he has also received a Certificate in Financial Planning.

Frank was born in a small town in rural Minnesota before moving to the “Cities” of Minneapolis/Saint Paul at the age of five. He left home at seventeen to join the US Navy where he served as an Operation Specialist during Desert storm and Desert Shield. His primary duty station was on the USS Elliot, a now decommissioned Spruance class destroyer. They had the honor of being awarded with two Battle “E” ribbons and participated in a Westpac tour of duty in the Persian Gulf and two Portland Rose Festival. After leaving service he stayed in California for additional ten years and lived in both San Diego and Los Angeles. During his time on the West Coast, he also spent a year teaching English in the Yamagata Prefecture of Japan.

In 2005 Frank joined LPL Corporate offices located in San Diego and spent three years there before relocating to Charlotte, North Carolina to start a financial advisor facing technical support group for LPL Financial. There he served as Manager of Technical Support for an additional two years before meeting the love of his life and joining Wilkinson Wealth Management in Charlottesville, Virginia.

When away from the office, he enjoys the outdoors, snowboarding and hiking. He also enjoys working on his home built in the late 1800’s, International travel, and spending time with his amazing wife and children. His youngest is currently completing a degree at the University of Virginia in pre-med and his oldest son is honorably serving in the Marine Corps in Iwakuni, Japan. 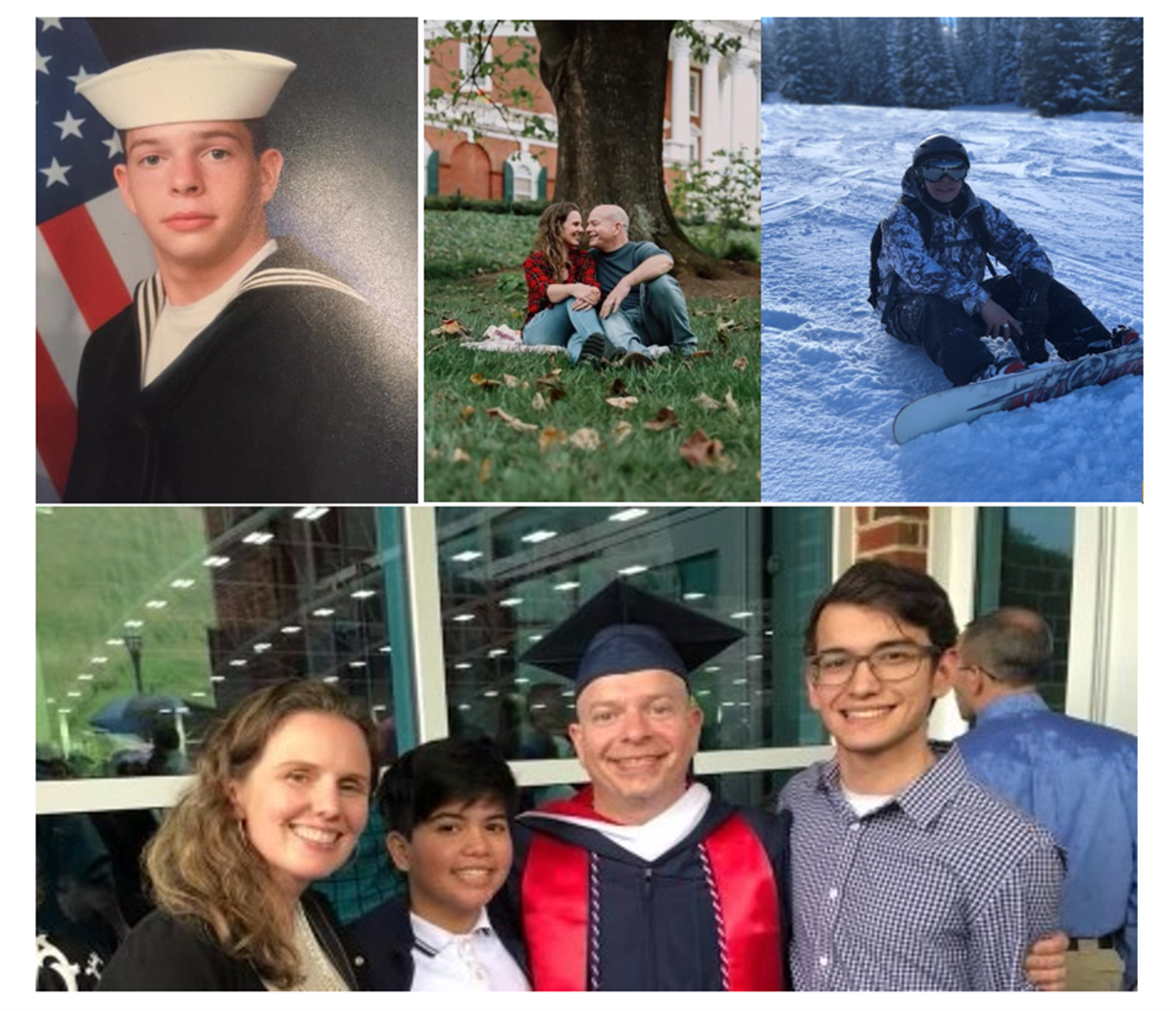